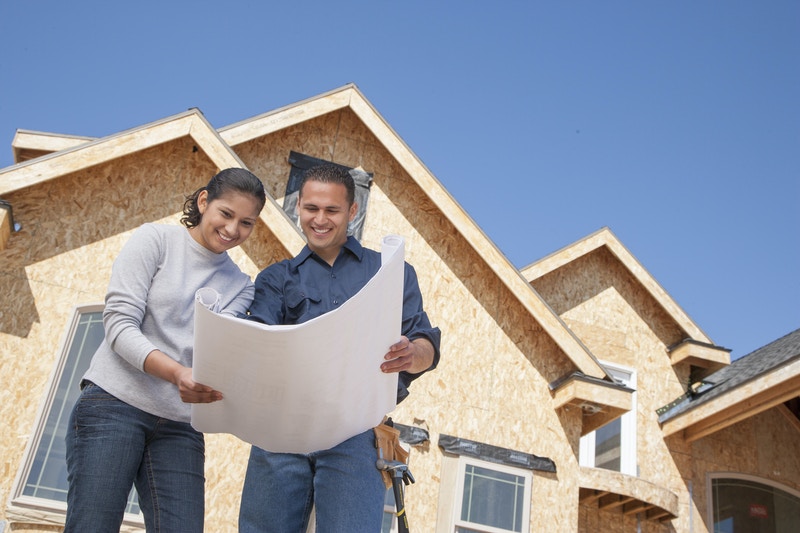 When you’re setting up a new home network, you have a number of options for Ethernet cables. But with so many available, you may wonder how many differences they could possibly have, and which ones are best to use for your specific installation.

Though these cables look the same on the outside, it’s their interiors that differ. The types of twisting and installation inside the cable wire allows them to process at different speeds. When it comes to choosing between cat5, cat5e, and cat6 cables, you need to know their differences and the advantages to each.

To first understand these differences, you should know the terminology that describes Ethernet performance. Megabits and gigabits are used to describe processing speed. This is how fast information can travel along a specific cable bundle. It affects data transfer and download speeds among connected components.

Just in case you didn’t know already, “cat” is short for category. Currently, cat5 cables are the lowest-tier on the Ethernet spectrum and were not designed to support gigabit speeds.

Before gigabit Ethernet routers were developed, the average router only processed 10 to 100 megabits per second. Cat5 routers can handle up to one gigabit speeds, but those speeds are not guaranteed. While they are compatible with gigabit routers, they are most useful for less-common, older routers.

Cat5e ethernet cables can handle one gigabit speeds at 100 MHz.

These cables have the highest processing speeds at 10 gigabits per second at 250 MHz. Cat6 has an internal separator to isolate wires from each other, better preventing crosstalk and increasing performance.

There is an augmented version of cat6 Ethernet cables called cat6a, which offers the same processing speed at 500 Mhz, but it is not as common.

A cat5e cable can handle a home network with ease, but if you have more connected devices, it’d be best to use a cat6. Find more on this topic here. To learn more, read this.