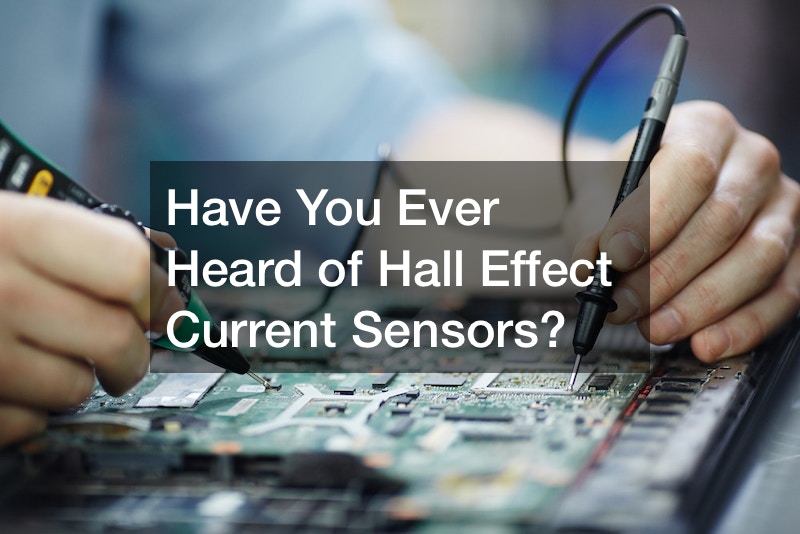 Hall effect current sensors are a great example of a magnetic sensor gaining interest recently. A discovery by Edwin Hall, who did his work in the 1870s, states the Hall effect is the phenomenon that occurs when a magnetic field is used to produce a measurable voltage. 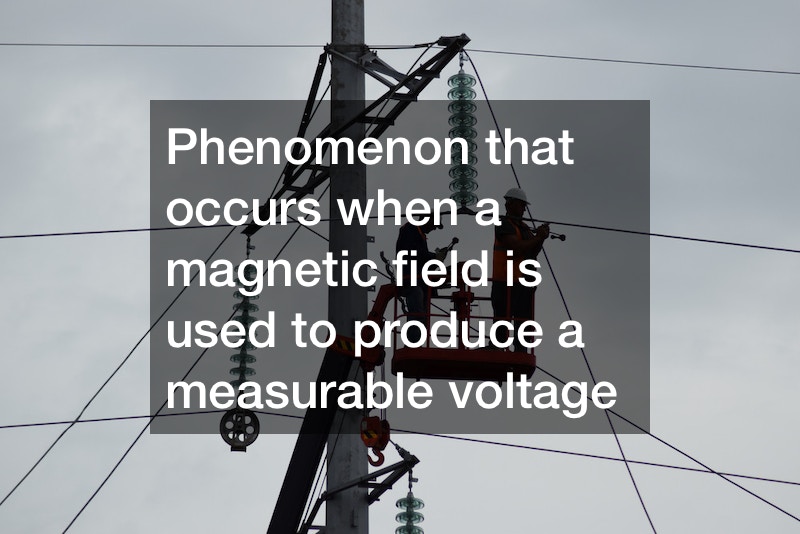